Did you know that one-third of food produced for human consumption is lost or wasted globally each year? Shockingly, this amount of food...

Did you know that one-third of food produced for human consumption is lost or wasted globally each year? Shockingly, this amount of food waste would easily feed two billion people. Talk about an easy solution to world hunger.

Dubbed “the world’s dumbest environmental problem,” the issue of food waste seems to have a simple solution. Give the excess food to people who need it. Logistically, it’s not so simple. Most of the food waste produced has a short shelf-life, as it usually comes from our own kitchens and cabinets at home or unsold food from restaurants, supermarkets, and catering events. Reallocating the food in an effective manner to prevent spoilage to people in need requires innovative solutions. Platforms like Copia use real-time technology to connect businesses with surplus food to those who need it immediately. Copia picks up the food from the donors and delivers it to a local nonprofit recipient, all while helping businesses make smarter decisions about their buying decisions to limit food waste.

Reducing food waste would not only help communities all around the world, but it would also help cut down greenhouse gas (GHG) emissions. It is estimated that about 6% of global GHG emissions come from food waste. The Food and Agriculture Organization of the United Nations found interesting data by comparing the environmental impact of different food categories that have gone to waste. Although less than 5% of the total food waste was meat, it contributed over 20% of the total carbon footprint. Meat production is notorious for its hefty carbon footprint, due to the agricultural impacts of feeding livestock, processing manure, and methane emissions. Other food groups like cereals and vegetables also significantly contribute to greenhouse gas emissions by going to waste.

A consumer-facing solution to food waste is the use of upcycled foods. According to the Upcycled Food Association, “upcycled foods use ingredients that otherwise would not have gone to human consumption, are procured and produced using verifiable supply chains, and have a positive impact on the environment.” Essentially, upcycling food involves creating value with existing ingredients that could have ended up in landfills. Check out these snack and pet food brands that creatively upcycle ingredients to create new, delicious products (see more in directory).

This company uses leftover grains from the beer-brewing process and upcycles them into tasty and nutritious crackers.

Spudsy upcycles imperfect potatoes to create the sweet potato flour which serves as a primary ingredient in the production of their sweet potato puffs and fries.

Regrained makes use of leftover spent grain from brewing beer that is upcycled into a low-carb and versatile flour called SuperGrain+®, which boasts 3.5x the fiber and 2x the protein of whole wheat flour.

Wize Tea makes iced tea and dry teas made from the leaves of arabica coffee plants. The leaves are harvested during the off-season, and thus don’t interfere with coffee bean harvest, nor does this process affect the coffee beans or the plant. 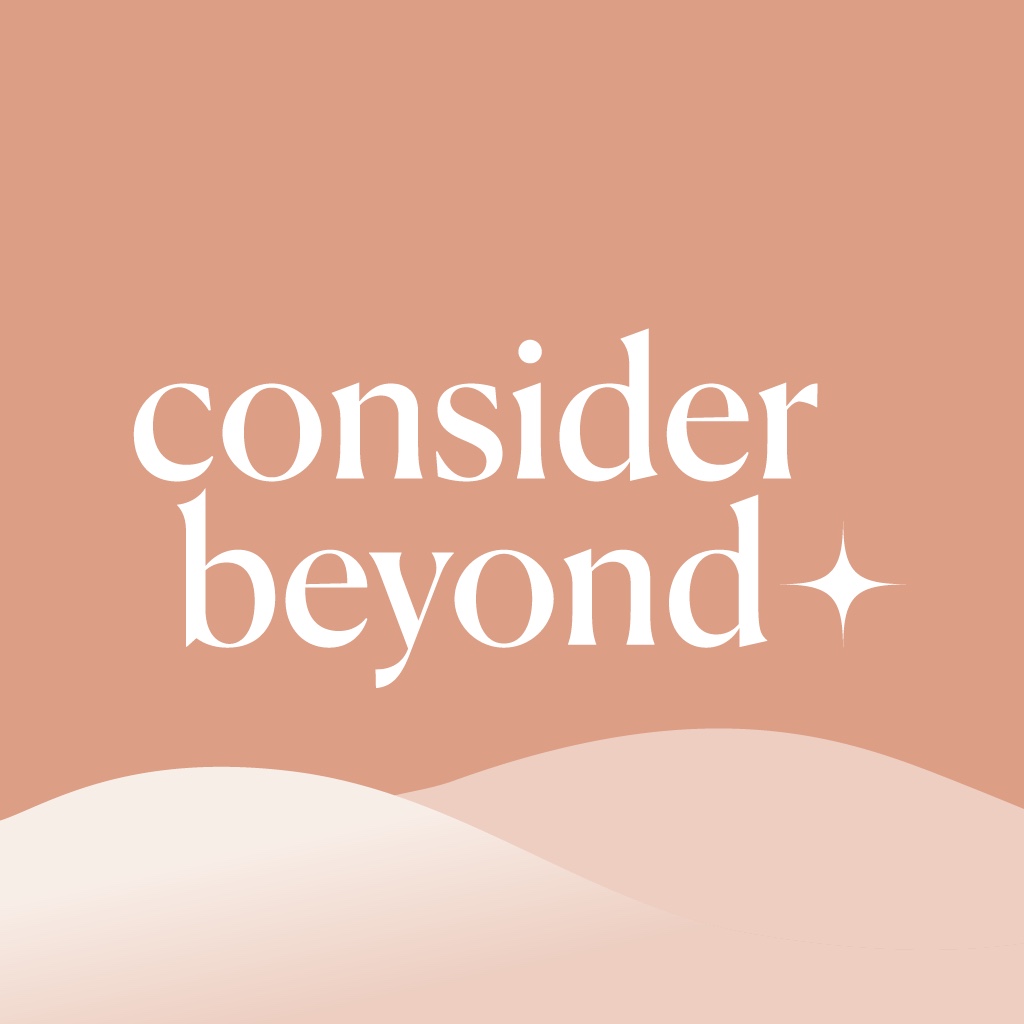 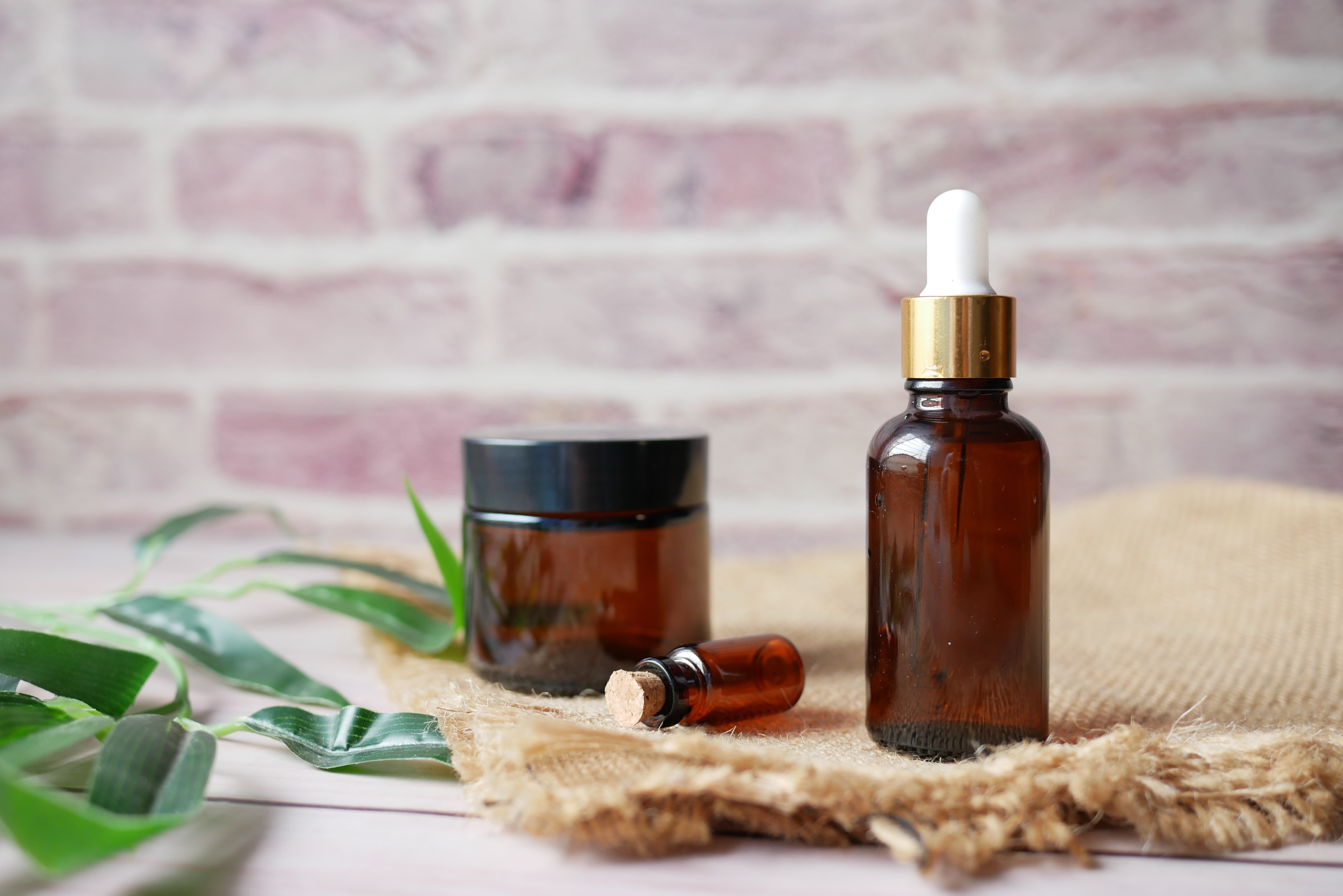 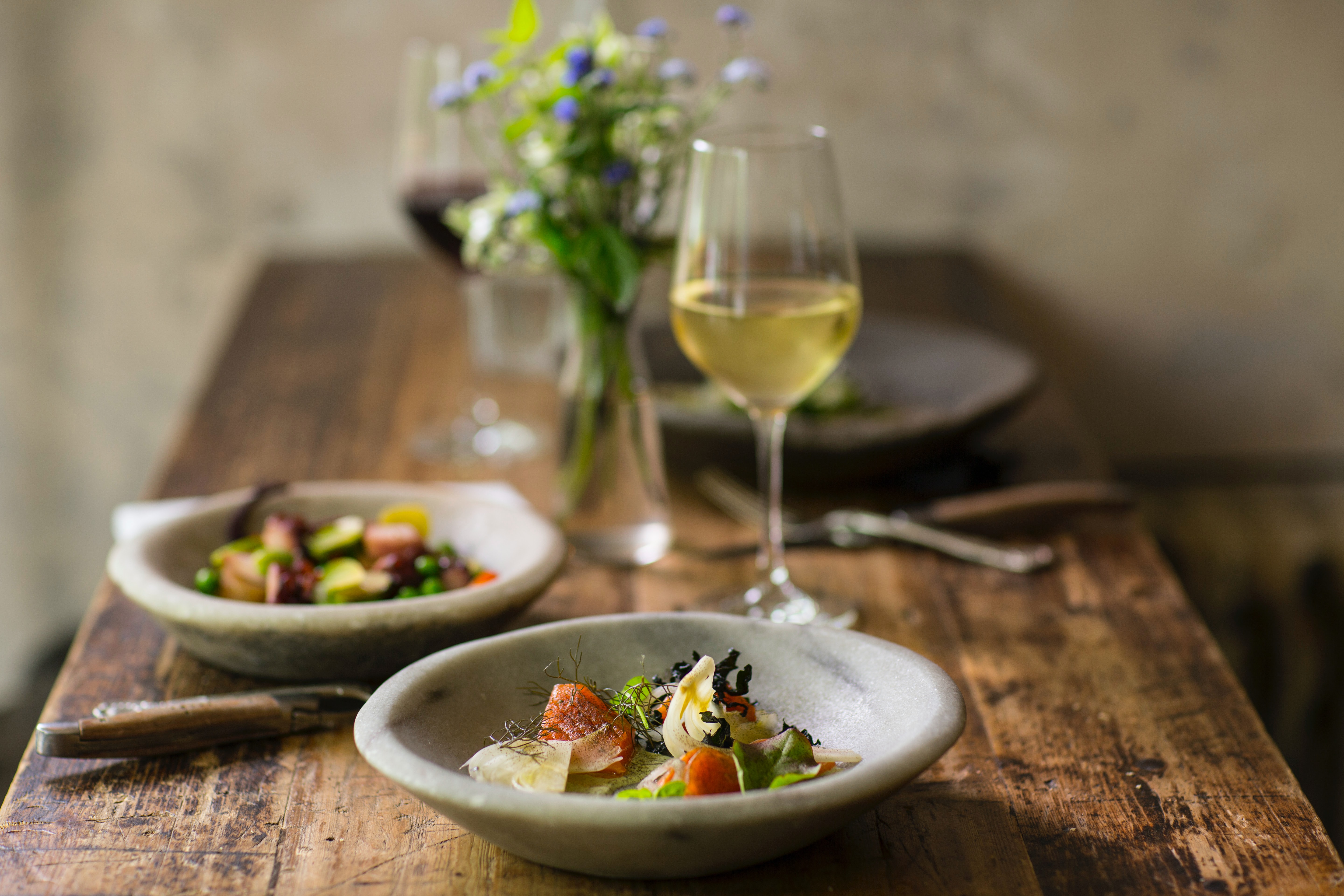 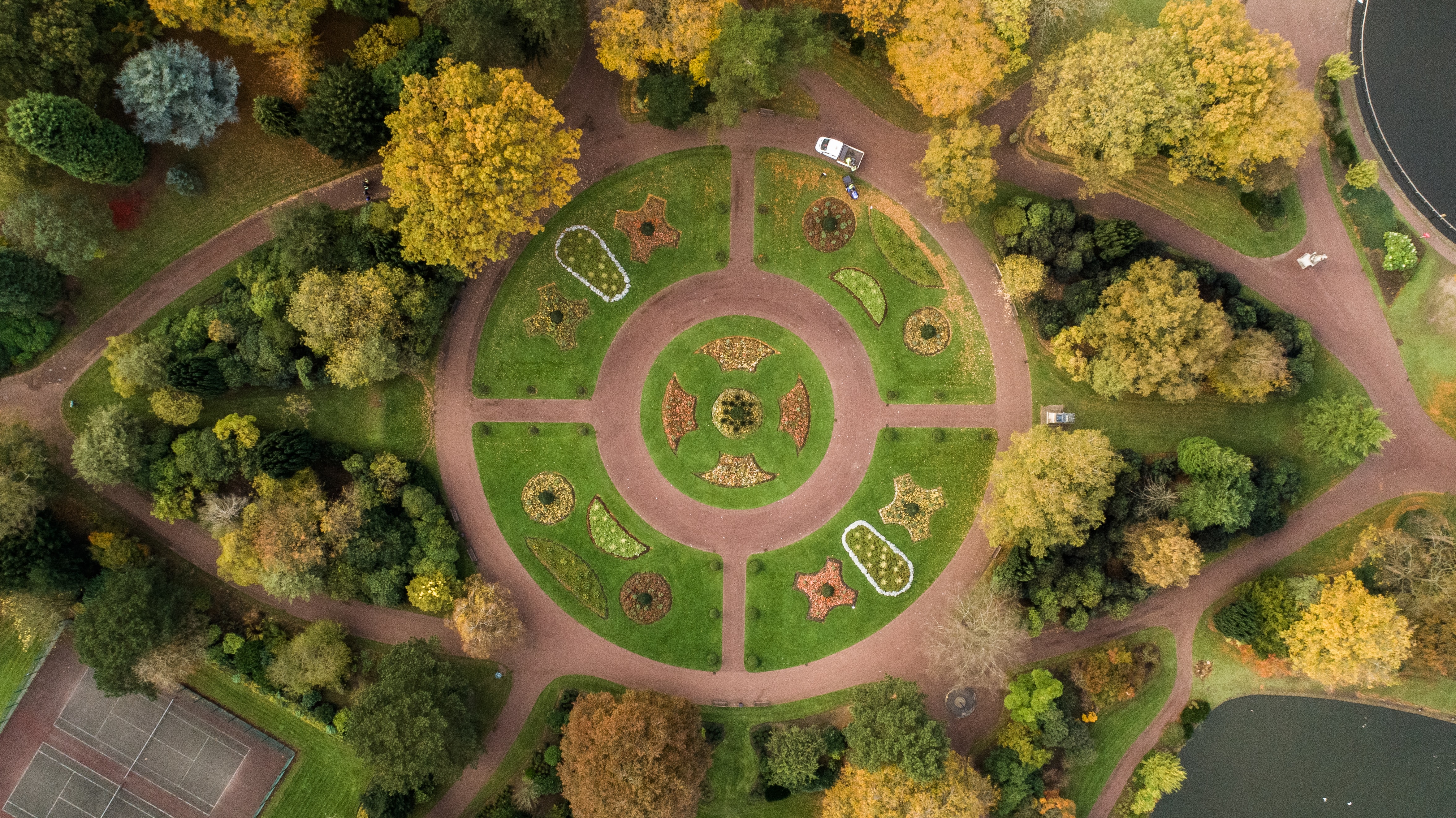 5 Fashion Brands That Contribute to a Circular Economy 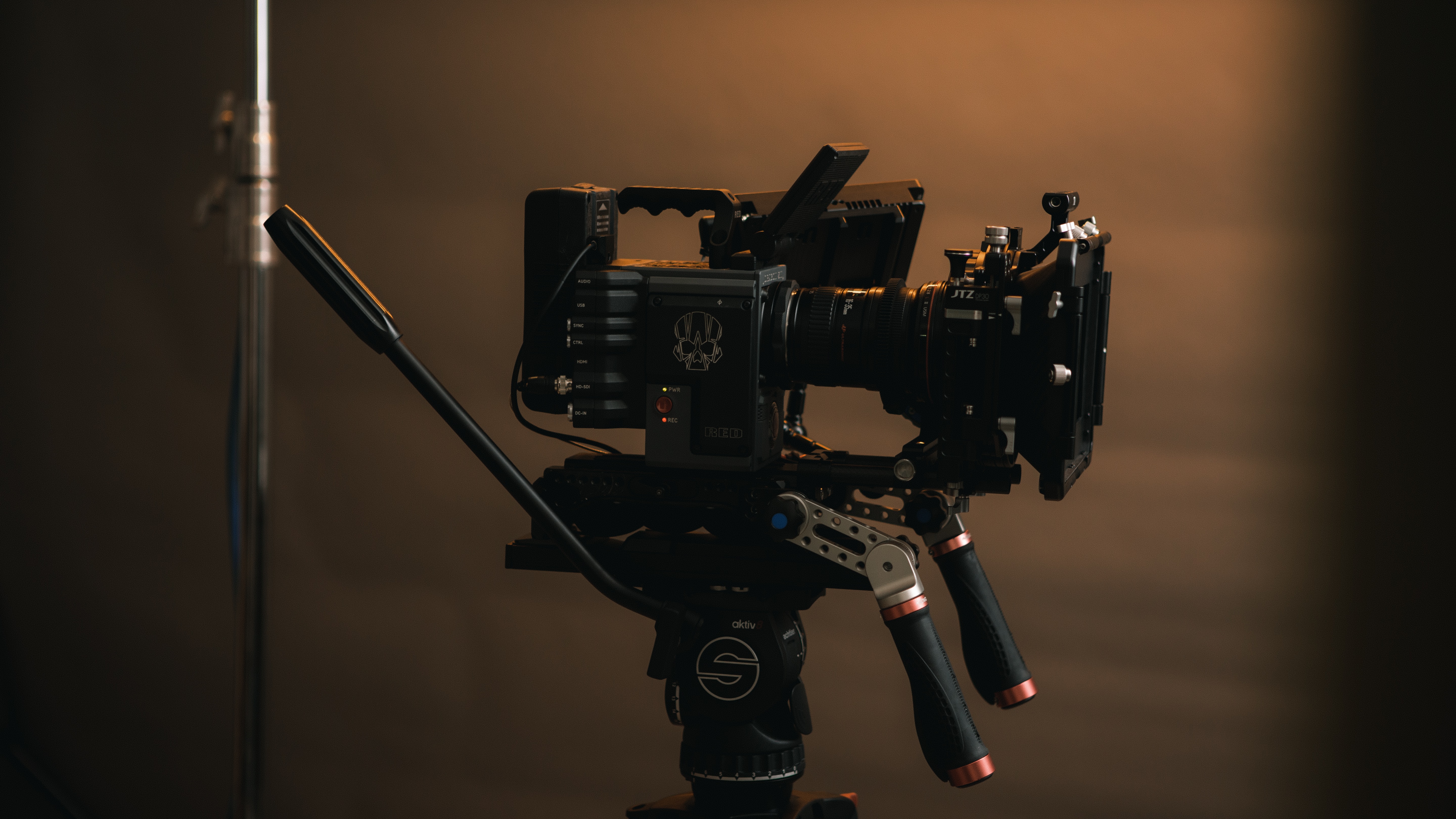 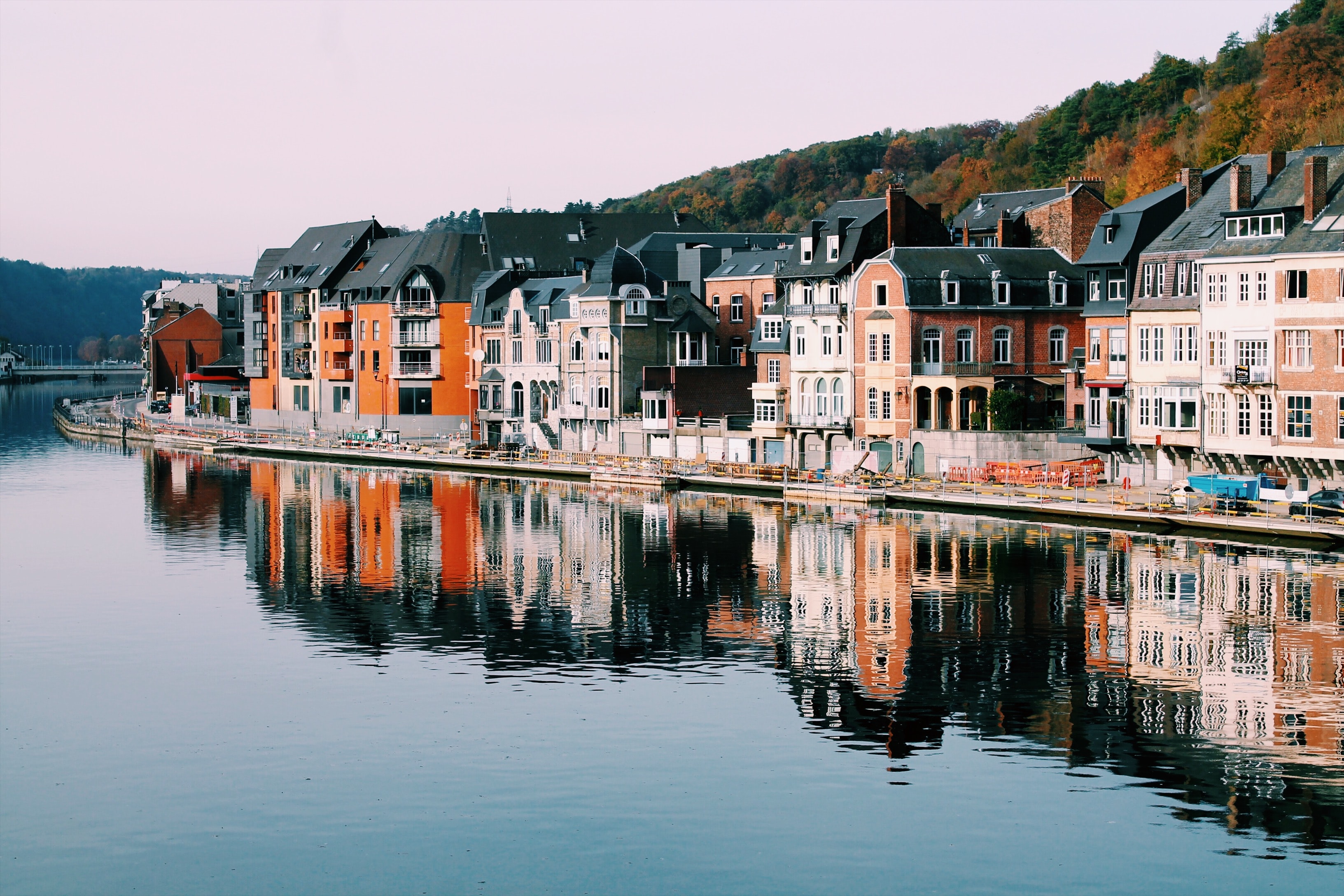 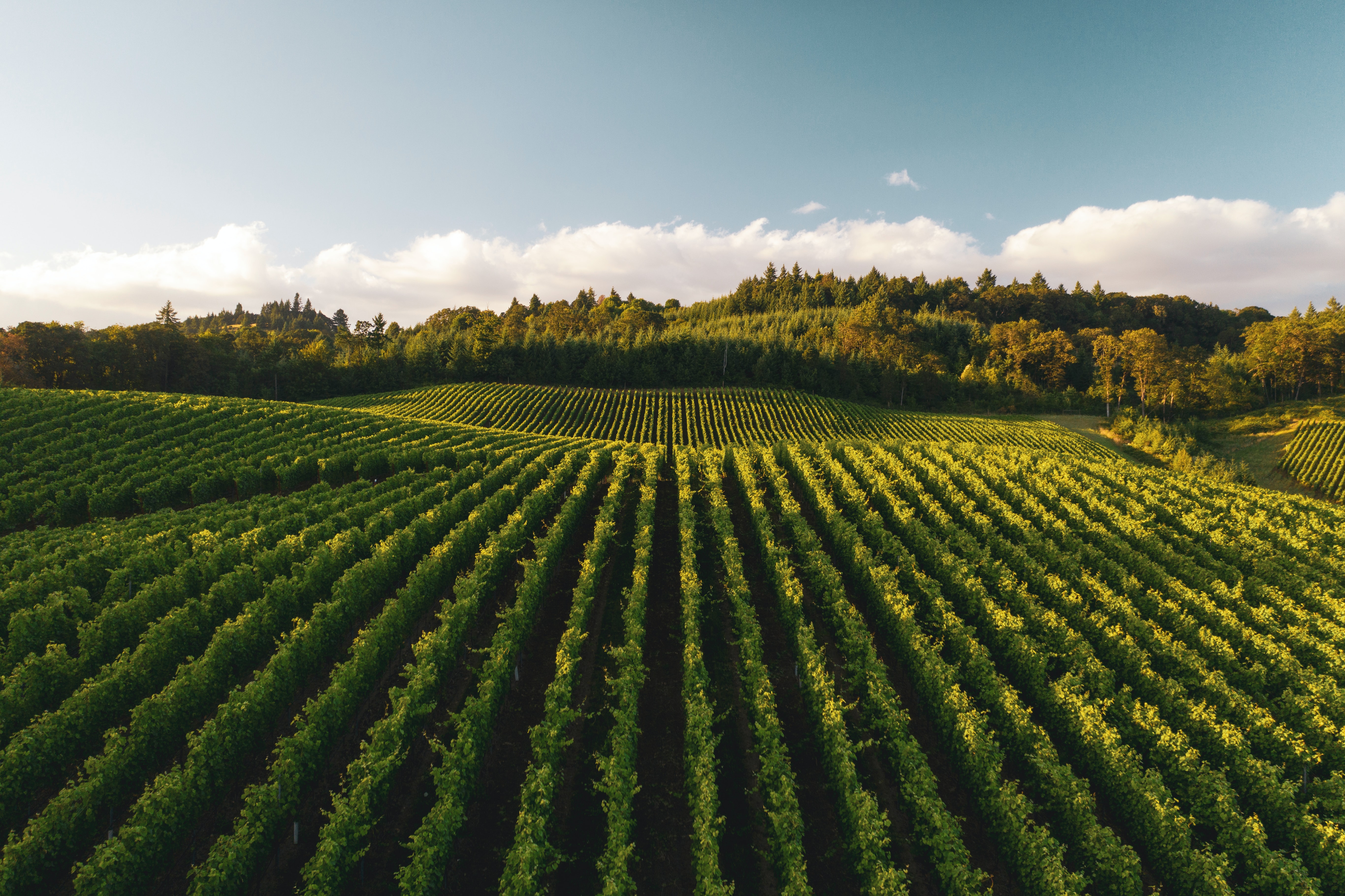 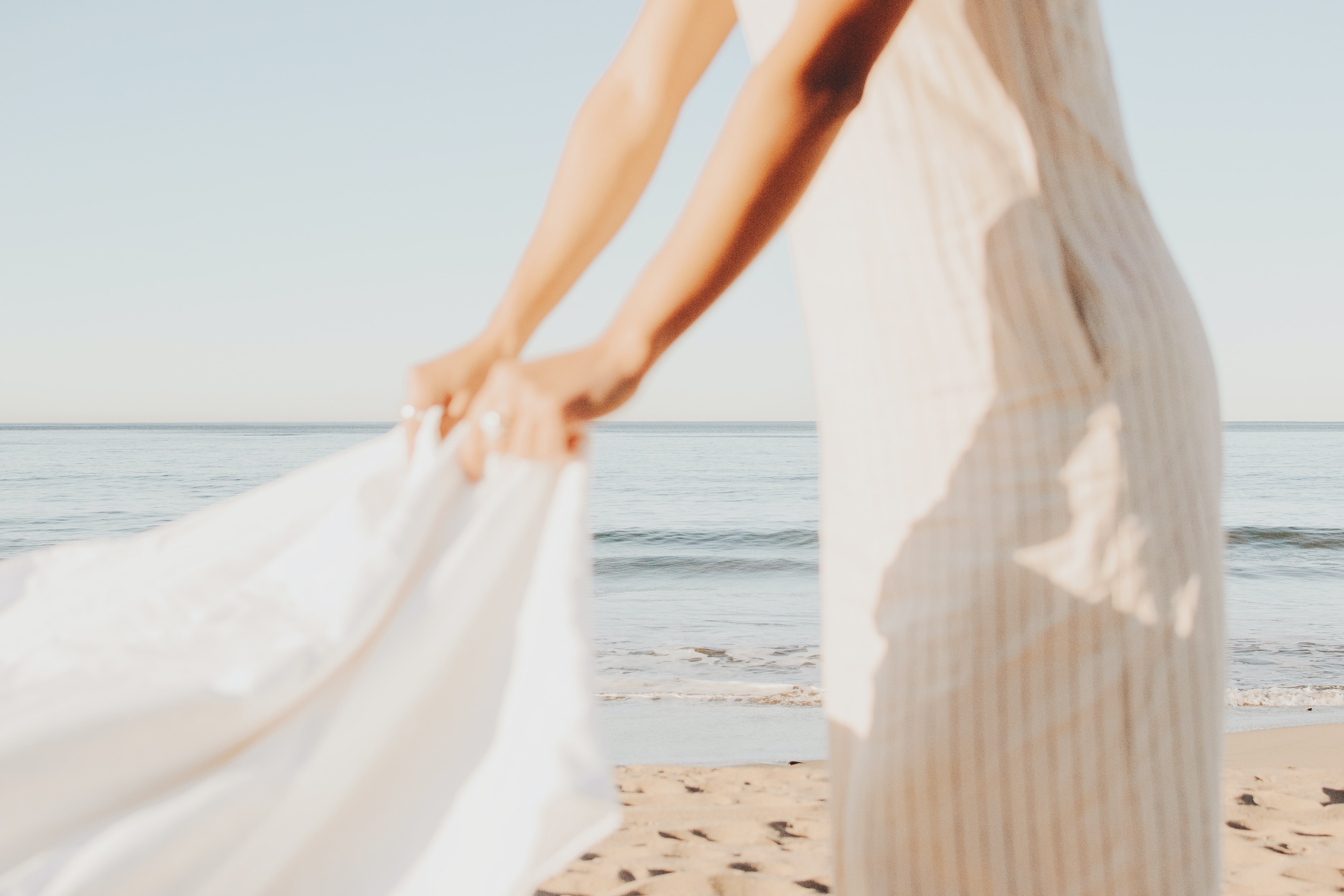 Conscious brands and tips
straight to your inbox

Thank you! Your submission has been received!
Oops! Something went wrong while submitting the form. 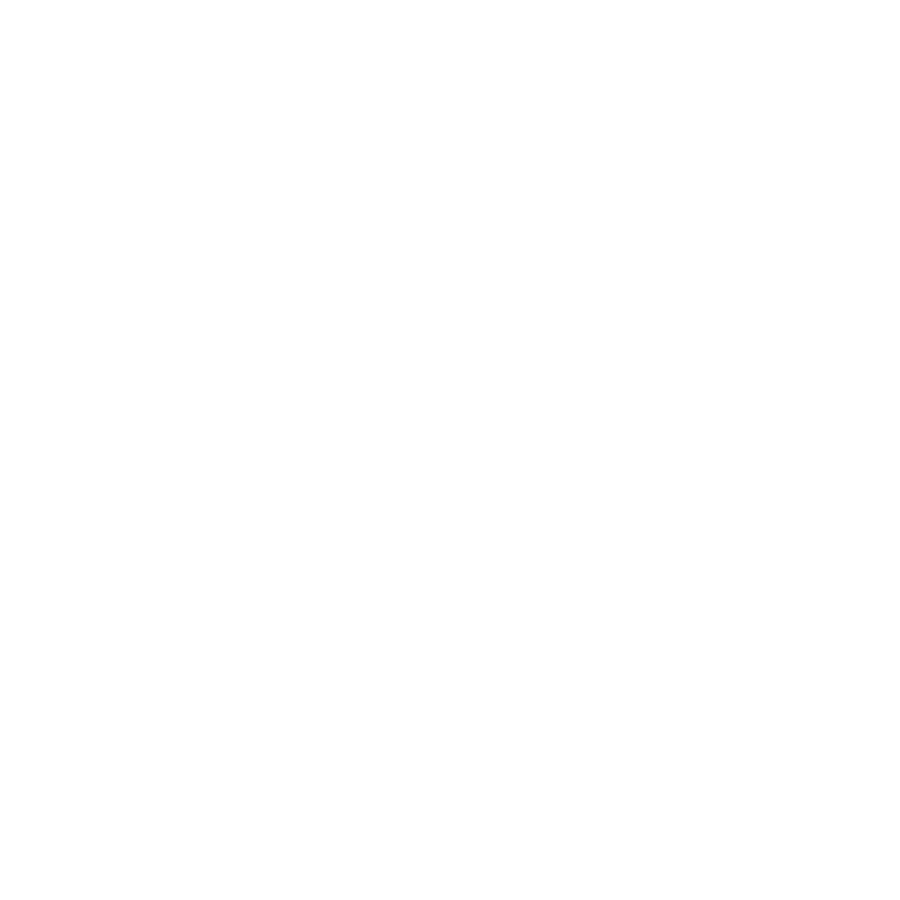 We are on a mission to bridge the information gap between brands and consumers.